I originally thought Time Out! would be my final project for this class but the amount of work required to finish it may make more sense as a midterm rather than a final. The main problem with the app so far is that in the latest version of Android there isn't a way for one app to kill another app. According to the research I've done, this used to be allowed, as demonstrated by the many task killer apps available in the Google Play Store. However, since the update that removed this ability (I believe it was 4.2), these task killers now lack a large part of their original functionality. 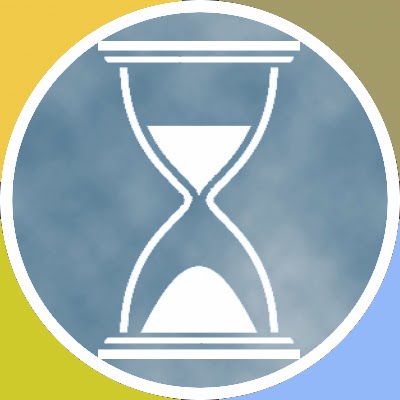 So, either Time Out! needs to be a Launcher (an app that would take the place of the default Android Launcher), which gives a greater chance of being able to manipulate and/or control a user's actions, or I need to think up a new model for achieving the same goals which doesn't rely on programmatically preventing the user from doing anything.

This idea is related to another potential project that I've been thinking about lately. For the purposes of this class, the app would display a representation of the current moon phase, as well as the moon phase for any date in the past or future.  I know of a few APIs and datasets which provide this information so the app would likely consist of some simple graphics and a date picker running off of asynchronous data (or a purely local dataset if feasible). 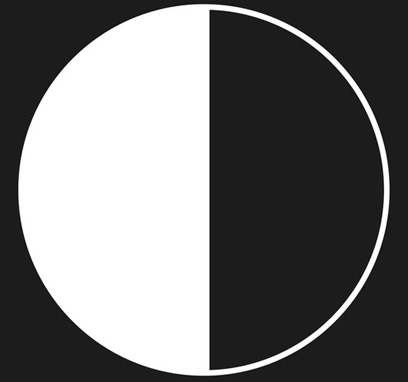 Email ThisBlogThis!Share to TwitterShare to FacebookShare to Pinterest
Labels: Always On Always Connected